The Uru or Uros are an indigenous people of Peru and Bolivia. They live on an approximate and still growing 120 self-fashioned floating islands in Lake Titicaca near Puno. They form three main groups: the Uru-Chipaya, Uru-Murato, and Uru-Iruito. The Uru-Iruito still inhabit the Bolivian side of Lake Titicaca and the Desaguadero River. 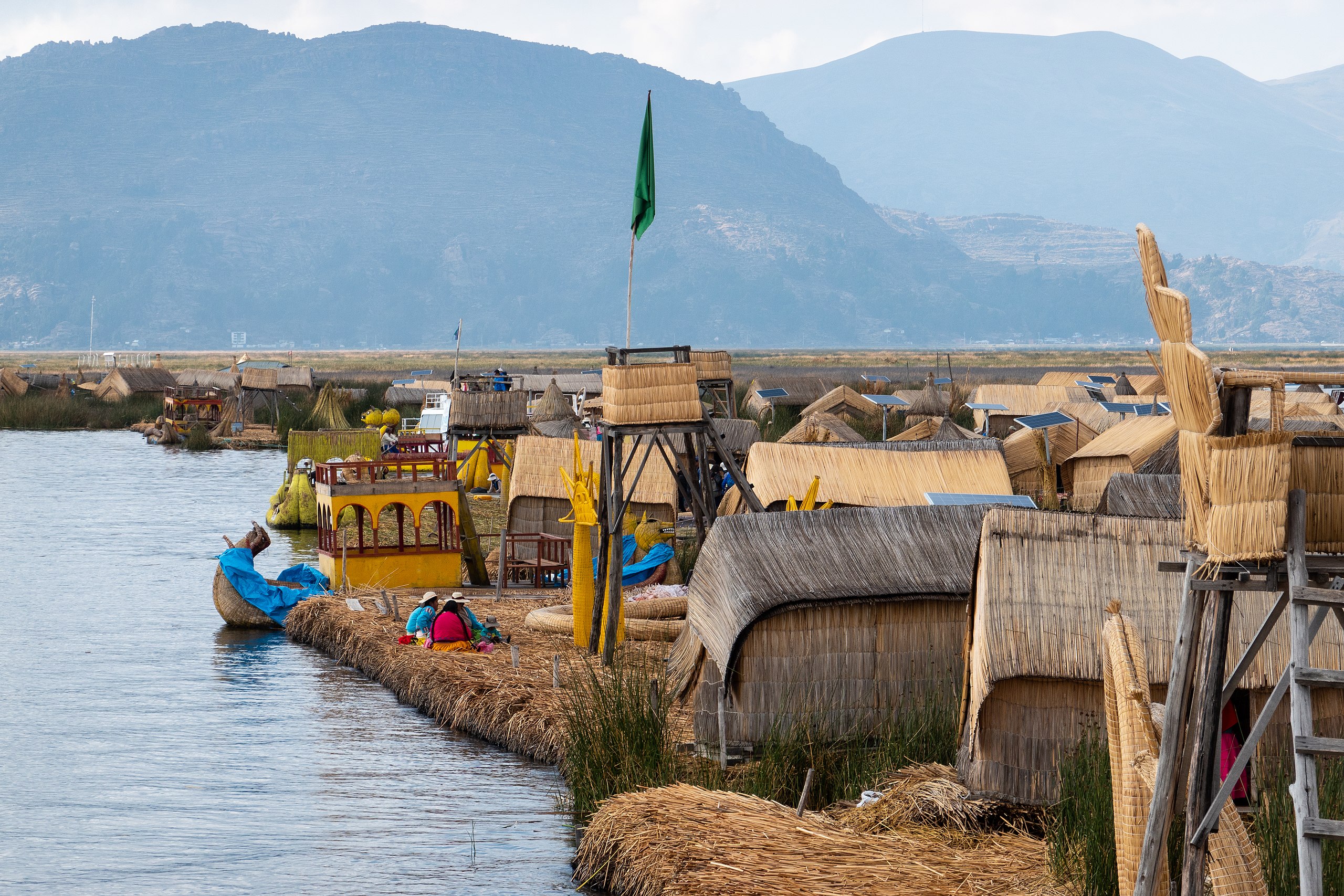 Floating artificial islands are generally made of bundled reeds, Uru build their villages upon what are in effect huge rafts of bundled totora reeds. The Uros originally created their islands to prevent attacks by their more aggressive neighbours, the Incas and Collas. 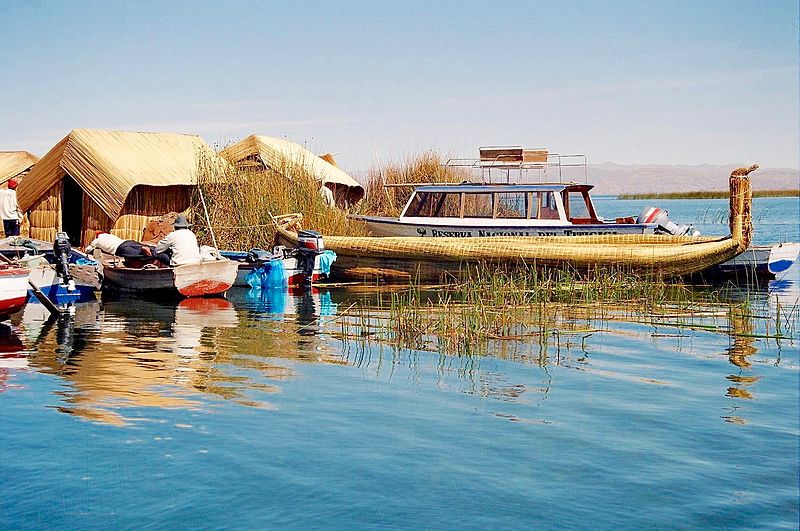 Food is classically cooked in pots by means of pottery stoves; these are placed on flat stones to prevent the flammable reed islands from catching fire. To relieve themselves, tiny 'outhouse' islands are placed near the main islands with simple toilets installed in them. The ground root absorbs the waste. 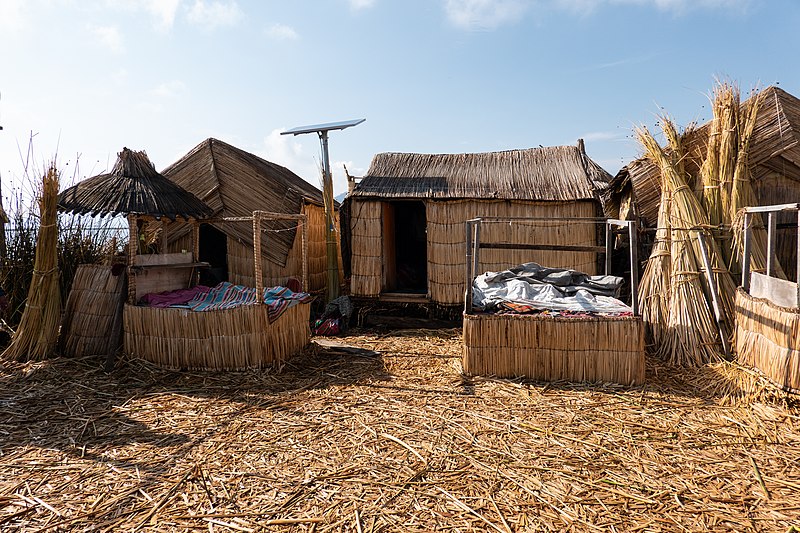 Houses on the floating islands are mostly made of reeds too, with some using corrugated metal roofs - but insulation exists only in few of them. All houses are built on top of an extra 1m layer of dry reeds to prevent Rheumatism. The Uru use bundles of dried Totora reeds to make reed boats (balsas). 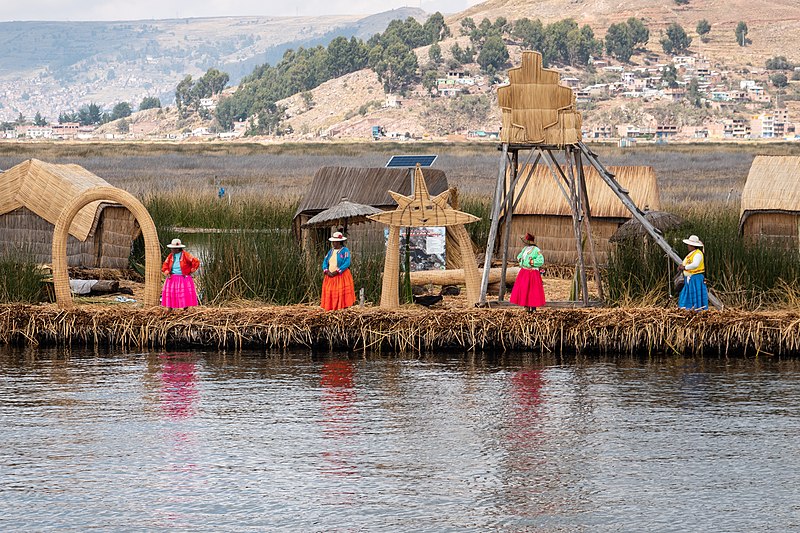 The larger islands house about ten families, while smaller ones, only about thirty meters wide, house only two or three families. 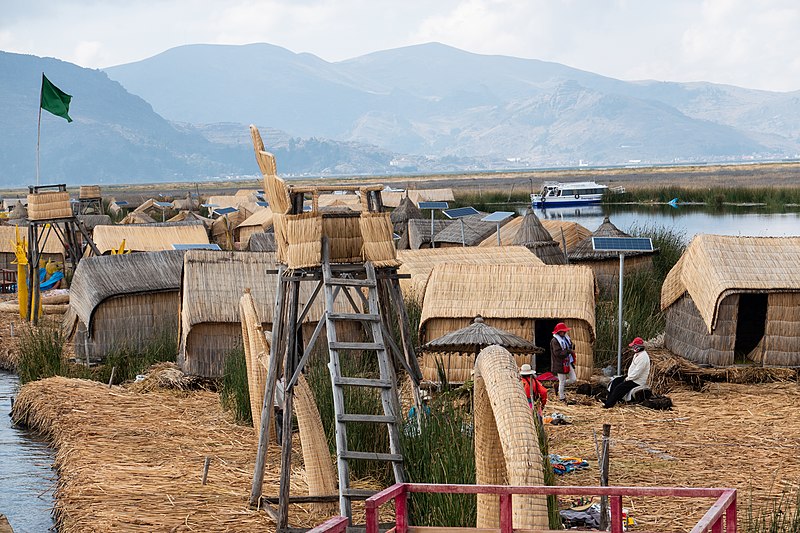 The purpose of the island settlements was originally defensive; if a threat arose the floating islands could be moved. The largest island retains a watchtower, as do most smaller islands. 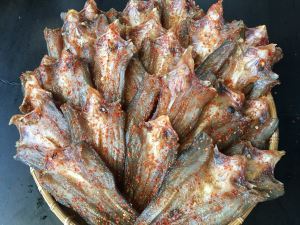 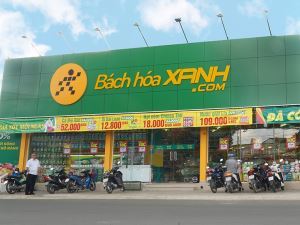 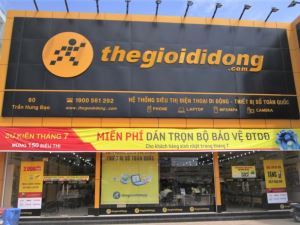 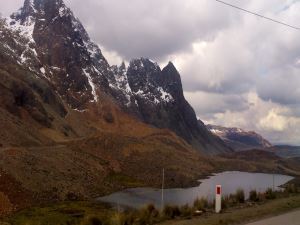 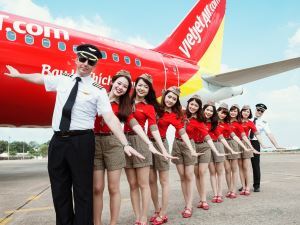 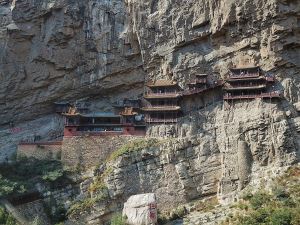 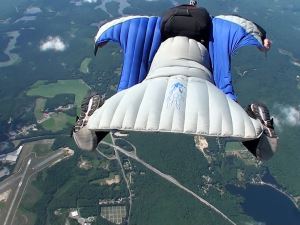 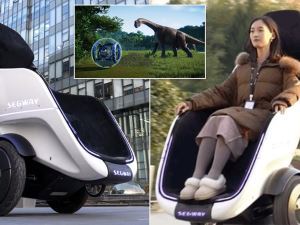 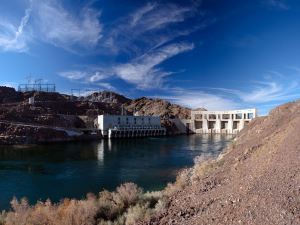 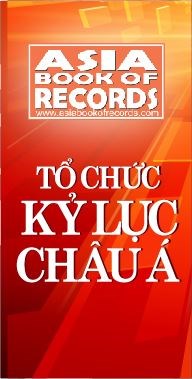 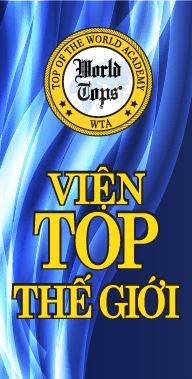 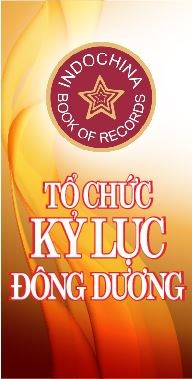 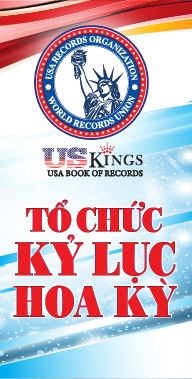